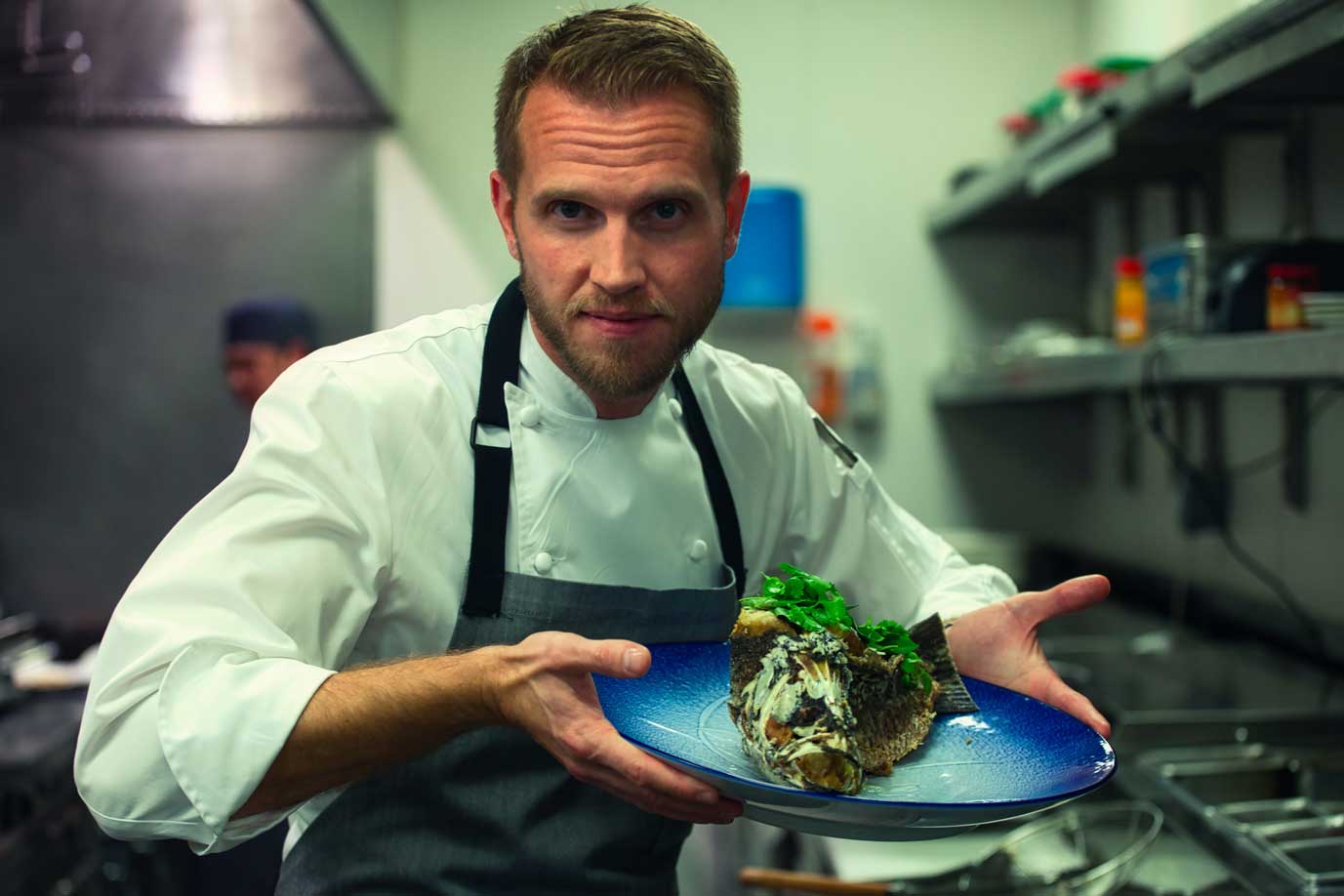 As an Amazon Associate I earn from qualifying purchases.

It’s hard to name just one when choosing the best chef in Italy. There are many amazing chefs in Italy, each with their own personality and a passion for cooking. Italian food has, at times, mesmerized the food industry. It’s widely praised and is truly one of the great cuisines the world has to offer. Food from the region is a popular choice for many around the world. From pizzas to pastas, and delicious desserts, there are so many amazing food choices from Italy. Best of all, Italian cuisine is unique in many aspects and can be personalized to your specific requirements.

Italian chefs always put their own spin on classic dishes and prepare them from the heart. You would be hard-pressed in finding an Italian chef whose heart isn’t in their cooking. So, what do you need to know about Italian cooking, and what makes the best chef in all of Italia?

The Influences on Italian Cuisine

Then, when the New World was discovered in the 16th Century, a variety of new ingredients were introduced. Ingredients, such as corn, tomatoes, and potatoes – all of which are now staples in Italian cuisine – impacted everyday dishes and created newer ideas. In Italy today, these ingredients still play a huge part in the food industry, and Italian cuisine is often extensive with a mix of heritage from around the globe.

Italian food was developed over the course of 2,000 years and continues today. There have been many stages of influence in Italy’s food culture. Those include:

This is the period before the 4th century AD. In this era, a Greek Sicilian created several recipes that comprised of meat, seafood, spices, and lots of herbs. These ingredients helped to influence Italian cooking. Cheese and breadmaking saw the first impact of Greek-inspired ingredients, which were heavily used in Italy. This period really brought out a lot of the traditional Italian ingredients often used in today’s dishes.

From the fall of the Roman Empire to the Renaissance, the Middle Age brought about a significant change to the Italian cuisine. Germanic, Arabic, and Norman cuisines were slowly making their way into the Mediterranean and that created a shift in the dishes seen in Italy. Different regions in the country saw distinctive styles or methods of cooking. For instance, Moorish, Spanish, and Arab influenced were seen mostly in Sicily. These styles are present in modern cuisine in the country.

The Renaissance period influenced many regions of Italy, such as Florence, Venice, Rome, and Ferrara. These areas were prominent with Italy’s cuisine development. It was the personal chef of Pope Pius V that spearheaded this development. Chefs were publishing cookbooks showcasing new styles. They were inspired by regional recipes being mixed with traditional Italian cuisine, along with new spices, herbs, and vegetables discovered in the New World. The Early-Modern era had a major influence in the cuisine seen in Italy today.

From the 18th century until today, the Modern Era has continued to influence Italian cuisine through Spanish, French, Arabic, and African culture. It focuses on traditional cuisine and has almost changed the face of Italy, in a manner. Italian food feels more family-friendly and inclusive, which is an amazing thing to achieve.

Italian cuisine is diverse in many ways as it’s heavily influenced by cultures from around the Mediterranean. It’s easy to see why you’d find the best chef in Italy as many have been inspired to cook.

The Best Chef in Italy

Some of the top chef in Italy today, include:

Massimo Bottura is one of Italy’s top restauranteurs. He’s highly regarded in the cooking world and has a 3-Michelin-star establishment. With many awards and recognitions under his belt, there is no wonder why Massimo Bottura is among the best in Italy. His restaurant was also named as the fifth best restaurant in the world, so that says something about his cooking credentials.

As a highly regarded culinary master, Antonio Carluccio is one of the best chefs of Italian cooking. Antonio Carluccio is ranked 7th among the top chefs in Italy. He has an expansive culinary library at his disposal and is a true talent in the world of food. Antonio also has an OBE and is widely thought to be a master of Italian cooking. He is well respected in the industry.

Italian cooking has inspired a new generation and there are many talented chefs that have made their mark on the world. There is no denying how popular the Italian food culture has become and how people – from across Italy and the world – have been influenced by it. It’s interesting to see how Italian cuisine has been inspired by other cultures over the years, including Germanic and Arabic. Even today, Italian cuisine is influenced by traditional dishes, and while it’s difficult to choose the best chef in Italy, the country has many.

Amazon and the Amazon logo are trademarks of Amazon.com, Inc, or its affiliates.

Hi Guys,
Welcome to my website. I am Anthony A. Rogers and I am a Chef. If you have any questions, just send me a message, I will get back to you as soon as possible. 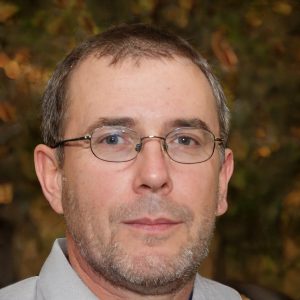 Hi Guys,
Welcome to my website. I am Anthony A. Rogers and I am a Chef. If you have any questions, just send me a message, I will get back to you as soon as possible.